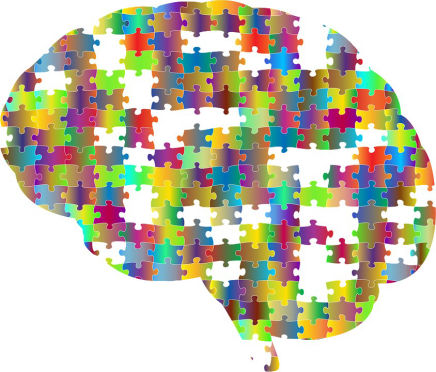 Alzheimer's disease and dementia. I often hear them together. Do they differ?

Dementia is a syndrome (a set of symptoms), which can be caused by several diseases and affects cognitive function, such as memory, thinking and behavior.

However, dementia is also caused by other conditions, such as Parkinson's disease (neurological disorder accompanied by uncontrolled tremor), vascular dementia (cardiovascular system syndrome or stroke), Lewy body dementia (a syndrome simulating Parkinson's disease, but also accompanied by hallucinations), and Korsakoff syndrome (brain toxication after years of alcohol abuse). Another important point is that patients with dementia often present fluctuations in their functionality and hence, may one day present a memory problem but look perfectly healthy the next.

The early diagnosis of the syndrome is important for its proper and comprehensive treatment.

Made with Mobirise ‌